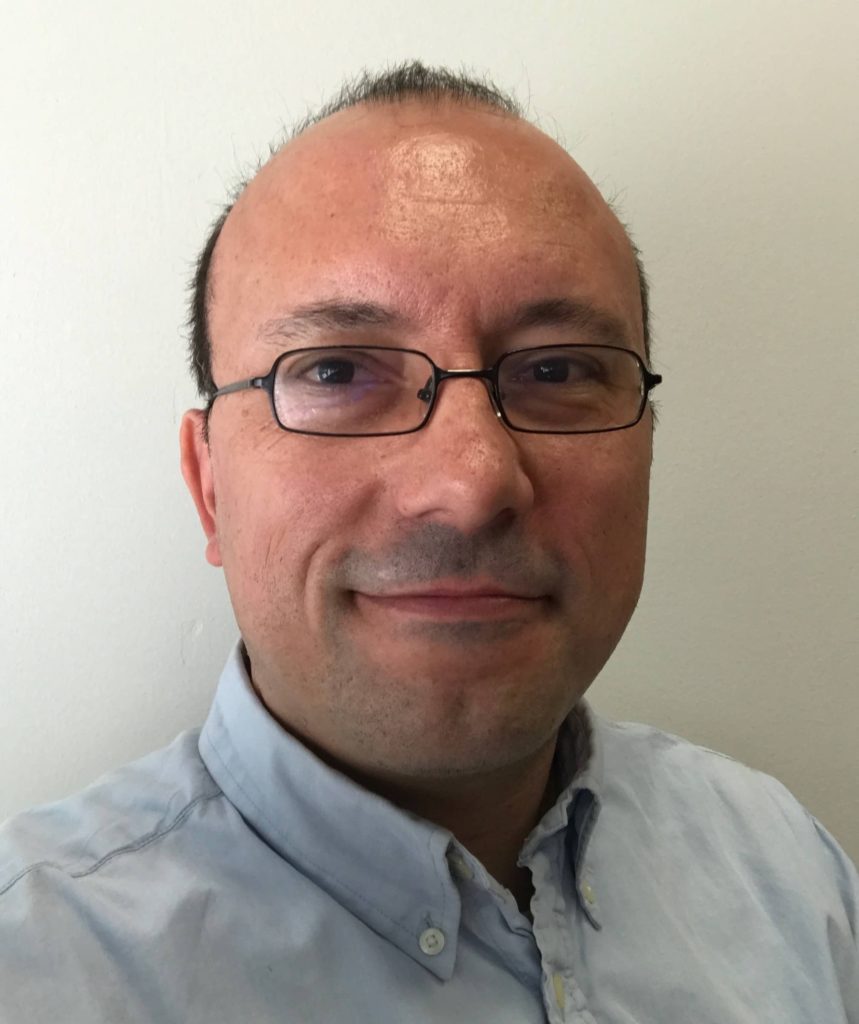 Resource-Aware Control for the Design of Accelerated Optimization Algorithms

Abstract: Resource-aware control provides a framework that allows to prescribe, in a principled way, when to use resources efficiently while still guaranteeing a desired quality of service in performing the intended task. What constitutes a resource can take many different shapes, and in fact the literature has seen this paradigm applied to a rich variety of settings pertaining control actuation, data acquisition, computation, sensor updates, communication services, and even access to human operators. This talk describes another area of application to the design of fast optimization solvers in machine learning, where the resource to be aware of is the last sampled state of the system. Recent work in the machine learning and optimization communities seeks to shed light on the behavior of accelerated optimization methods via high resolution differential equations. These differential equations are continuous-time counterparts of discrete-time optimization algorithms and, remarkably, their convergence properties can be characterized using the powerful tools provided by classical Lyapunov stability analysis. An outstanding open question is how to discretize these continuous flows while maintaining their convergence rates. We provide an answer to this question by employing ideas from resource-aware control. The main idea is to take advantage of the Lyapunov functions employed to characterize the rate of convergence of high-resolution differential equations to design variable-stepsize discretizations that preserve by design the convergence properties of the original dynamics. We illustrate our design approach on the heavy-ball dynamics and compare its performance to other discretization methods.

Biodata: Jorge Cortes is Professor and Cymer Corporation Endowed Chair at the Department of Mechanical and Aerospace Engineering at the University of California, San Diego. He received the Licenciatura degree in mathematics from the Universidad de Zaragoza, Spain, in 1997, and the Ph.D. degree in engineering mathematics from the Universidad Carlos III de Madrid, Spain, in 2001. He held postdoctoral positions at the University of Twente, The Netherlands, and at the University of Illinois at Urbana-Champaign, USA. He was an Assistant Professor with the Department of Applied Mathematics and Statistics at the University of California, Santa Cruz from 2004 to 2007. He is the author of “Geometric, Control and Numerical Aspects of Nonholonomic Systems” (New York: Springer-Verlag, 2002) and co-author of “Distributed Control of Robotic Networks” (Princeton: Princeton University Press, 2009). He received a NSF CAREER award in 2006 and was the recipient of the 2006 Spanish Society of Applied Mathematics Young Researcher Prize. He has co-authored papers that have won the 2008 IEEE Control Systems Outstanding Paper Award, the 2009 SIAM Review SIGEST selection from the SIAM Journal on Control and Optimization, the 2012 O. Hugo Schuck Best Paper Award in the Theory category, and the 2019 IEEE Transactions on Control of Network Systems Outstanding Paper Award. He is a Fellow of IEEE and SIAM. At the IEEE Control Systems Society, he has been a Distinguished Lecturer (2010-2014) and an elected member (2018-2020) of its Board of Governors, and is currently its Director of Operations. His current research interests include distributed control and optimization, network science and complex systems, resource-aware control and coordination, distributed decision making and autonomy, and multi-agent coordination in robotics, transportation, power systems, and neuroscience. 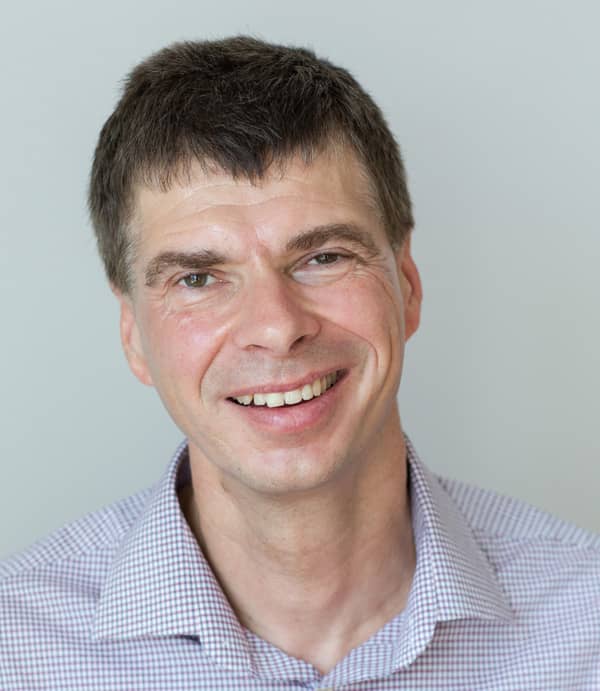 Abstract:Short-range wireless communication with low-power small-size sensors has been broadly applied in many areas such as in environmental observation, biomedical, and health care monitoring. However, such applications require a wireless sensor operating in “always-on” mode, which increases the power consumption of sensors significantly. Asynchronous communication is an emerging low-power approach for these applications because it provides a larger potential of significant power savings for recording sparse continuous-time signals, a smaller hardware footprint, and a lower circuit complexity compared to Nyquist-based synchronous signal processing.

In this talk we replace the classical Nyquist-based synchronous signal sampling by asynchronous sampling strategies. Novel forward error correction schemes for sensor communication based on these sampling strategies are proposed, where the dominant errors consist of pulse deletions and insertions, and where encoding is required to take place in an instantaneous fashion. The presented scheme consists of a combination of an outer systematic convolutional code, an embedded inner marker code, and power-efficient frequency-shift keying modulation at the sensor node. Decoding is first obtained via a maximum a-posteriori (MAP) decoder for the inner marker code, which achieves synchronization for the insertion and deletion channel, followed by MAP decoding for the outer convolutional code. By iteratively decoding marker and convolutional codes along with interleaving, a significant reduction in terms of the expected end-to-end distortion between original and reconstructed signals can be obtained compared to non-iterative processing. Besides investigating the rate trade-off between marker and convolutional codes, it is shown that residual redundancy in the asynchronously sampled source signal can be successfully exploited in combination with redundancy only from a marker code. This provides a new low complexity alternative for deletion and insertion error correction compared to using explicit redundancy.

Biodata: Joerg Kliewer received the Dr. Ing. degree (Ph.D.) in electrical engineering from the University of Kiel, Germany, in 1999. From 1993 to 1998, he was a Research Assistant at the University of Kiel, where he was a Senior Researcher and Lecturer from 1999 to 2004. In 2004, he visited the Universityof Southampton, UK, for one year. From 2005 to 2007, he was with the University of Notre Dame, IN, USA, as a visiting assistant professor. From 2007 to 2013, he was with New Mexico State University, Las Cruces, NM, USA, most recently as an associate professor. He is currently with the New Jersey Institute of Technology, Newark, NJ, USA, as a professor. His research interests span span information theory, machine learning, graphical models, and statistical algorithms with applications to secure and private communication and data storage. He has been a member of the editorial board of the IEEE Information Theory Society Newsletter since 2012. He is a recipient of a Leverhulme Trust Award, a German Research Foundation Fellowship Award, and a Fulbright Scholarship. He was an associate editor of the IEEE Transactions on Communications from 2008 to 2014. Since 2015, he has been serving as an area editor for the same journal. He has also been an associate editor of the IEEE Transactions on Information Theory from 2017 to 2020. 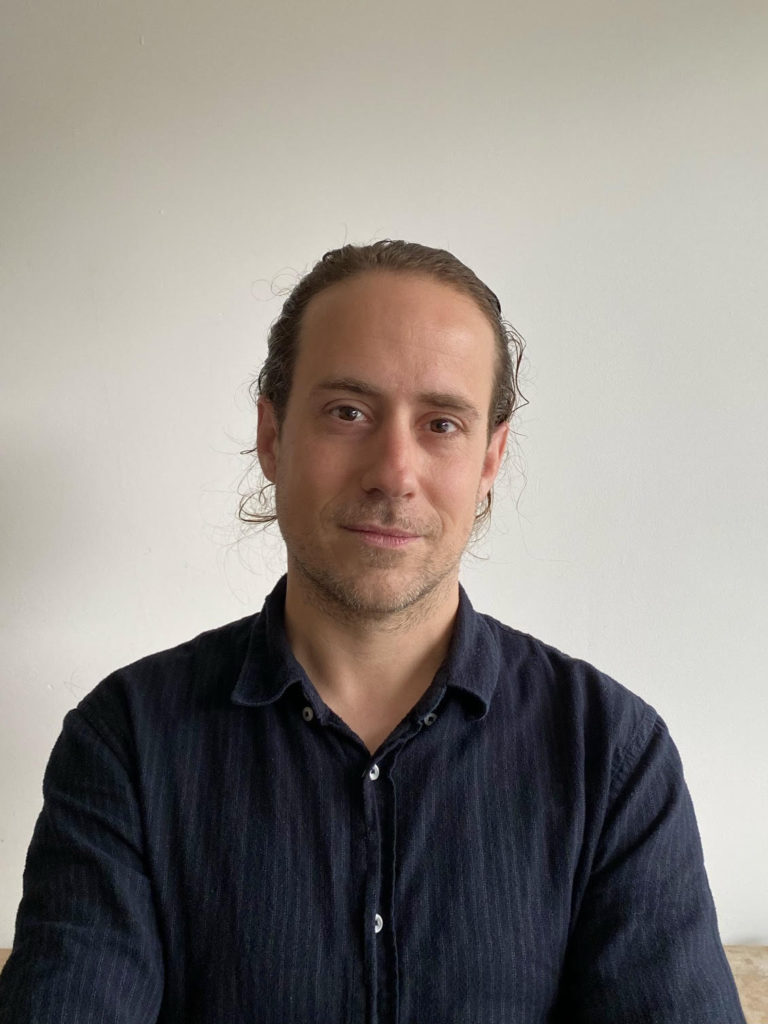 Timed Automata to bridge efficiency and predictability
of event-triggered controllers

Abstract: The last couple of decades has experienced a surge of interest in the study of event-based controller implementation strategies. The vast majority of such studies have been motivated by the goal of reducing the communication footprint, to save bandwidth (and energy). In event-based or event-triggered control (ETC) strategies, communications are triggered by the state of the plant itself, which makes the system communicate only when necessary to retain stability of the closed loop. As a result, transmissions happen following somewhat erratic patterns deviating from the classical periodic paradigm, in which communication events are equally spaced in time. Thus, ETC establishes a form of trade-off between predictability and efficiency (reduction) of communications. Such a tension between predictability and efficiency poses challenges to both the analysis of the actual efficiency of an implementation, and to the design of appropriate schedulers capable of effectively exploiting the communication savings. In practice, these difficulties translate in freed bandwidth that may not be reusable by other (real-time) applications, as well as losing energy efficiency.

In this talk I will describe our advances in the past few years, in the context of the ERC SENTIENT project, to bridge the chasm between efficiency and predictability of ETC communications. I will establish how one can model the resulting communication traffic patterns of a given ETC system by employing ideas from the literature on model abstractions from hybrid systems theory. Next I will elaborate on how such models, which generally take the form of timed automata, enable the analysis of ETC systems in terms of communication efficiency; how they can be used to design schedulers for ETC systems; and how they allow to design efficient periodic (with varying inter-sample times) communication patterns. The talk will conclude with a number of challenges and open problems in the context of modelling and scheduling ETC communications traffic.

Biodata: Manuel Mazo Jr. is an associate professor at the Delft Center for Systems and Control, Delft University of Technology (The Netherlands). He received the Ph.D. and M.Sc. degrees in Electrical Engineering from the University of California,Los Angeles, in 2010 and 2007 respectively. He also holds a Telecommunications Engineering “Ingeniero” degree from the Polytechnic University of Madrid (Spain), and a “Civilingenjör” degree in Electrical Engineering from the Royal Institute of Technology (Sweden), both awarded in 2003. Between 2010 and 2012 he held a joint post-doctoral position at the University of Groningen and the innovation centre INCAS3 (The Netherlands).

Manuel’s main research interest is the formal study of problems emerging in modern control system implementations, and in particular the study of networked control systems and the application of formal verification and synthesis techniques to control. He is an Associate Editor of Nonlinear Analysis: Hybrid Systems, and has served as PC member on multiple conferences on Control, CPS and Hybrid Systems such as HSCC, ICCPS, ECC and EBCCSP. He has been the recipient of a University of Newcastle Research Fellowship (2005), the Spanish Ministry of Education/UCLA Fellowship (2005-2009), the Henry Samueli Scholarship from the UCLA School of Engineering and Applied Sciences (2007/2008) and an ERC Starting Grant (2017). 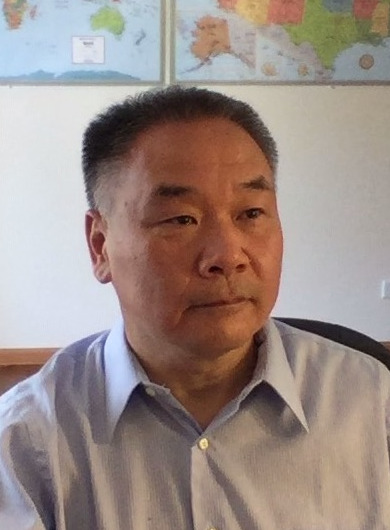 Abstract: Generally speaking, we don’t want to “reinventing wheels” in scientific research and technology development. But sometimes, it is useful and beneficial to rethink some “well-known” concepts in our fields and often a better understanding on these concepts may yield schemes and designs with better performance.

In this presentation, we will discuss a few almost cast-in-stone concepts in early TDC R&D and will show the benefits we gained after deviating from these concepts. The topics includes: